Photography is gaining a popularity that is more widespread than ever before in history. With everyone having a device that includes a camera somewhere within reach at most given moments of the day, the world has become one large studio. There is one problem. Regardless of your experience, not every photo is sharing quality. This is particularly true of landscape photos. Nature is definitely not the most cooperative subject.

Think about all the times you have come across a scene that captured your attention. You focus on the scene, maybe walk around trying to find the perfect angle, and finally snap your photo. Somehow, the captured image simply does not fully represent what your eyes saw. maybe the colors seem duller, the sunset not as warm or the sky not as blue. The air can contain a haze that the eyes miss, making the whole image appear washed out. Regardless of the result, it simply doesn’t meet your expectations of what it could be.

It’s time to pull out the photo touch-up software and get to work. Today, we’d like to talk a bit about a new tool you have to help you with your landscape photography, Through the Woods Landscape workflow bundle for Lightroom, created by Sleeklens.

What is a Set of Lightroom or Photoshop Presets?

Presets are batched set of edits that can be applied to the photo, and can be repeated easily over multiple photos (making your workflow much easier). One set of presets can enhance clarity, another set can adjust white balance, etc.

Through the Woods bundle includes 51 presets and 30 brushes. The variety alone is incredible and covers nearly every correction you may want to make. That isn’t the limit, however; for every preset, there is the ability to adjust various aspects of the effect. We loved the fact that the presets were stackable. You aren’t limited to applying only one. This all translates into hundreds of possibilities right at your fingertips. With the included “recipes” you don’t have to leave things to chance, but spending time playing with the various possibilities yielded some wonderful results. It was a bit disappointing that there doesn’t seem to be anything that can add blue to a sky that comes out appearing white, but that was the only thing we found lacking. As long as there was some blue in a sky, the possibilities for brightening and enhancing were there.

Installation was surprisingly easy, especially with the included directions and link to an installation video. The developers did fail to mention you need to have a photo loaded in order to install the presets. Once we figured that out, it took less than five minutes to have everything installed and ready to work. Even if you have never installed extra features in a photo editing program in the past, you will have no difficulty.

We chose three photos to work with and the testing was done by both an amateur who had never worked with Lightroom in the past and a seasoned photographer who was skilled in Lightroom but had never worked with this bundle. There were two goals. The first goal was to see how much of a learning curve was required to produce a quality outcome and the second goal was to see how the presets and brushes worked in a variety of situations. The photos included a hazy mountain range, a city block of continuous buildings and an artistic photo of a lilac bush. These were chosen to better experience the full range of what was available.

SleekLens has a number of tutorial videos available on its website that we watched to get a feel for what could be done. They are very good at showing how to use a combination of presets and manual adjustments to get just the look you want. They also help you feel comfortable once you’ve opened Lightroom and start working because you have already seen where everything is located. Our inexperienced user had no problem diving right in. The learning curve was nearly non-existent, which means that you will be able to start working in a matter of minutes.

It was now time for our experienced user to see what could be accomplished with the chosen photos. The city block was a great candidate for working with the black and white presets. The adjustments were minimal and she felt that they were effective in rendering a decent black and white rendition but there wasn’t anything that particularly stood out as being any different than other programs that do the same. They are efficient and quick. The magic happens, however, with the color photos. 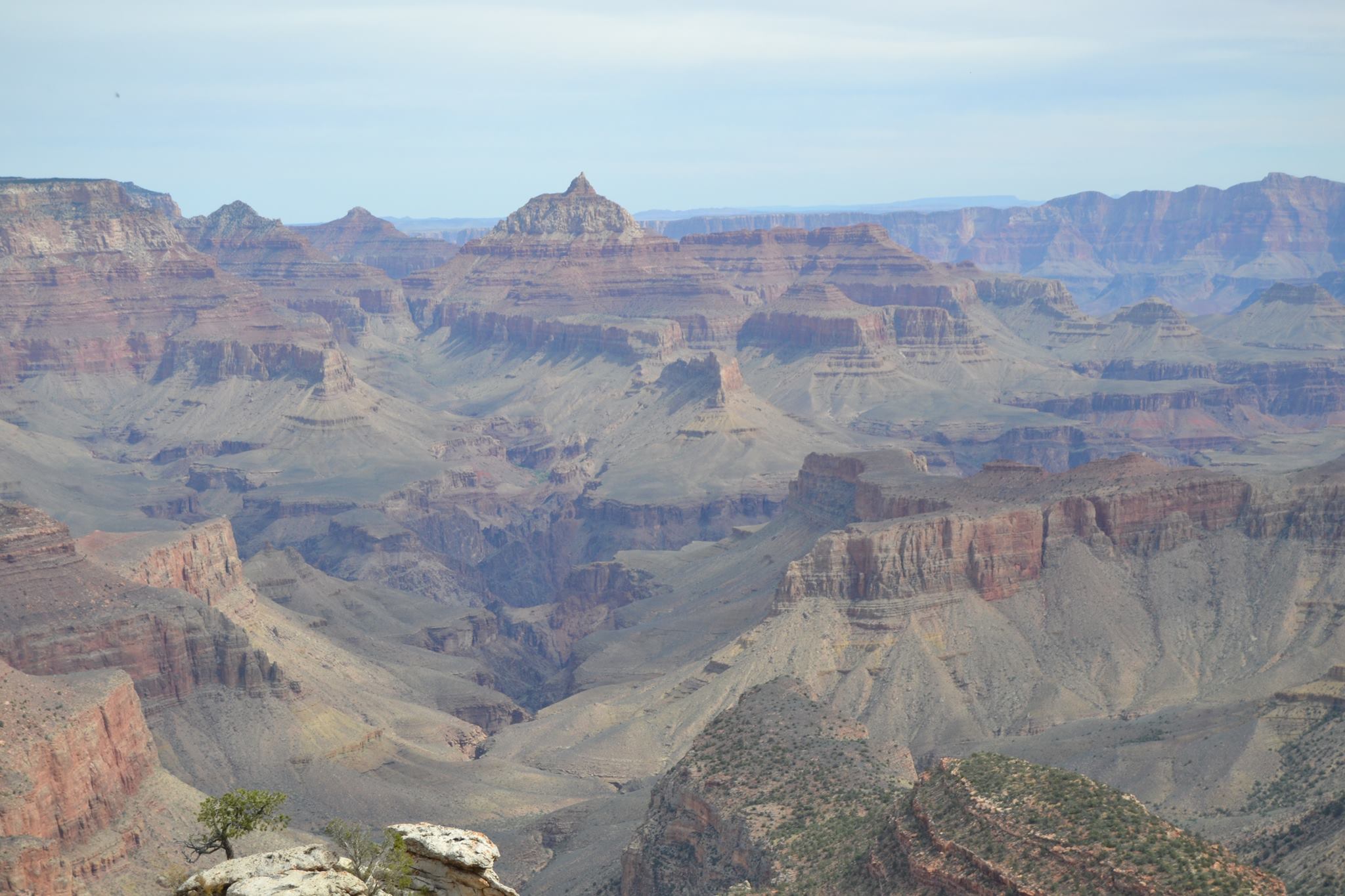 The mountain range was dim due to a haze in the air. The colors were dull and detail was hidden. It was decided that this 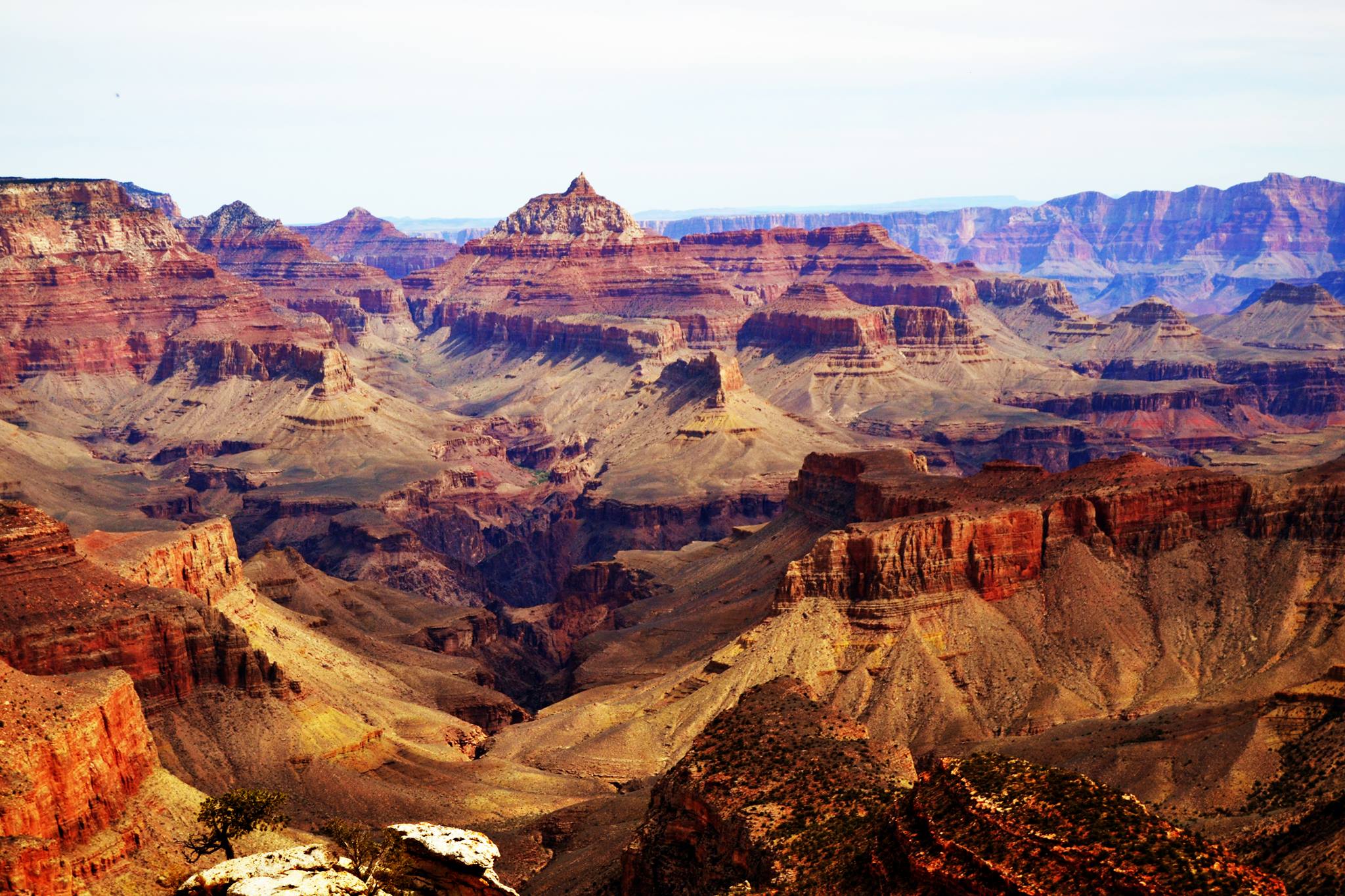 would be a challenge to improve enough to be worthy of sharing. After a mere fifteen minutes of playing with various settings, however, the final result was awesome. Notice how the detail in the rocks are sharp and the colors pop. While the first version is washed out and flat-looking, the second allows you to see the rugged landscape.

It was now time to get creative. Landscape photography often sees you taking pictures of only one item that catches your attention. While the regular adjustments were great in the lilac bush, our tester wanted to see if she could make the picture more interesting. It was also a great opportunity to see how creative these presets were. After all, something can be pretty, but it can be worthy of framing when you add a little something. The results were everything you could wish for.

This bundle was everything the developers claimed. It surpassed our expectations and we found the price extremely reasonable for the content. If you can only add one set of presets/brushes to your photography toolkit, this is the one to add. Considering how well these work, we can’t wait to eventually try some of the other sets by this developer.

Izak loves photography - of any kind: Street, Fine Art, Portraiture, Nature, Underwater and Macro.
What Are the Different Types of Photography
How To Do Low Key Photography in Daylight